What's on your mind?

Any high priority things I have to do on the wiki?

I HAVE A BOSS SPAWNER AND IDK WHAT TO DO WITH IT. DOES ANYONE KNOW IT'S PURPOSE

I just want to say hi

Prof added the Stub template for all short or imcomplete/missing info pages.

This is just supposed to be a notice. If you want to use the template, go to the edit page display, hover the mouse over insert, click on it and add a template. after that, type "Stub" and click on add template. after doing so, click the blue insert button.

I started completing colors of the sea quest and can anyone give me some tips? 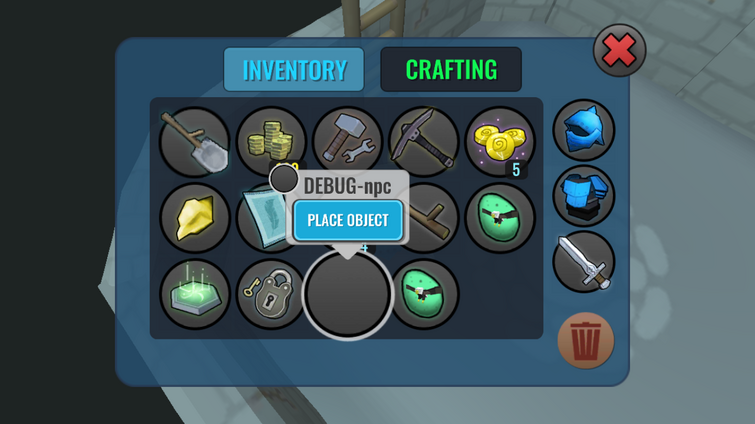 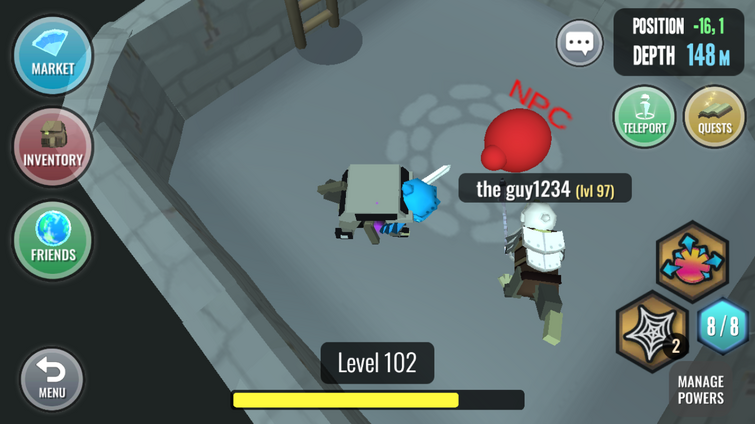 Cuz in a recent update, Google play store says that they will add the complete translation to several languages (For example: Portuguese)

I'm not a Moderator or Admin at all, but I managed to get my hands on some mod land claims and I don't know what to do with them. Are they worth anything? Should I put them back?

When i updated the game everything was loading slowly (The creatures, the map/terrain, items and more) Please help me

Soo,i wanna join the discord,i have an account,but it says the invite is invalid! Any way to fix it?

Sometimes when you're on your personal world, any buildings, bushes, spikes etc. you place CAN disappear. so i ask you to keep all of your ancient armor in your inventory. i can confirm this with: missing 150k coins, a lost pet, and a full set of ancient armor.

HOW MUCH MORE MONEY TO MAKE HYBRID ANIMALS AD??? I'VE BEEN WAITING EVER SINCE I PLAY THE GAMEE

YMy stuff keeps dissapearing everytime i login first my40.000 coins then my wholesome berry and mushroom farm and lastly m 10.00 coins. what is going on?\ 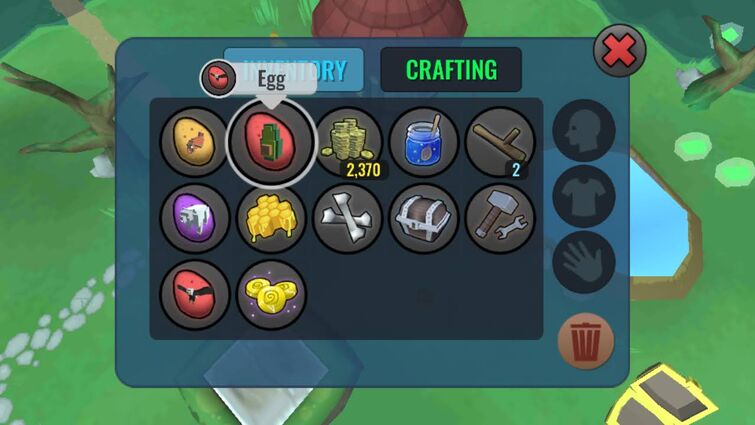 I'm here to report a "salty kid" called "mantaray", he is toxic and mean.

I was in BadLands to kill "spawnkillers", then someone lvl 500-600 (mantaray) atacked me at the middle of the nothing (i was lvl 1550), then he started using weaken power on me (and poison sting), he killed me and said: "I GOT MY REVENGE", "HAHAHAHAH", but the only thing i did was defending me, and every time i hited him (self-defence) he just left and come back with his life filled.

He "should" be banned, because im probably not the only person that got mad (angry) because of him.